MOTI Peach Tea Takes the classic peach tea flavor and elevates it with a refreshing burst of mint.

MOTI Peach Tea Takes the classic peach tea flavor and elevates it with a refreshing burst of mint.

Be the first to review “MOTI Peach Tea” Cancel reply 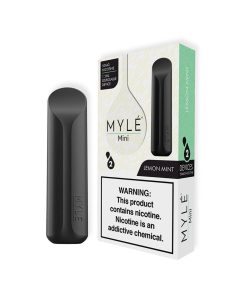 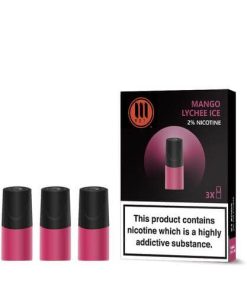 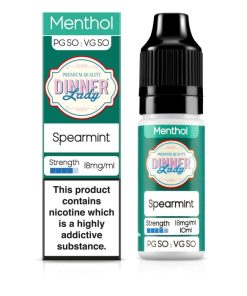 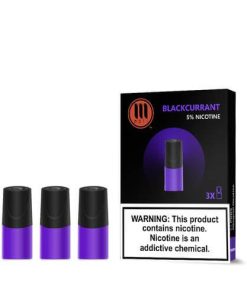 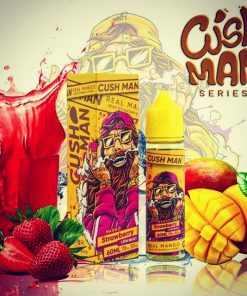 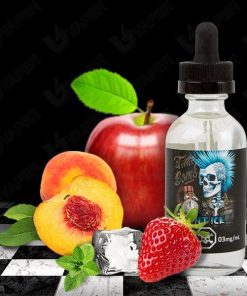 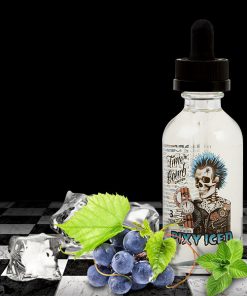 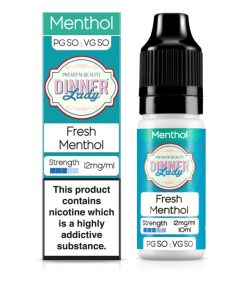 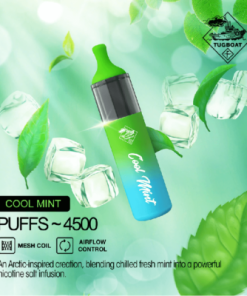 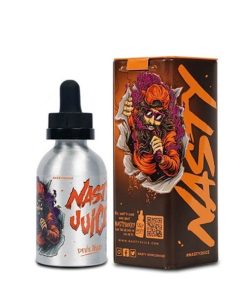 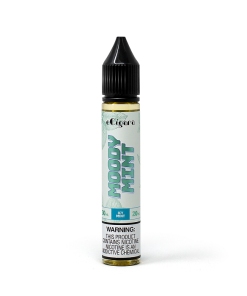 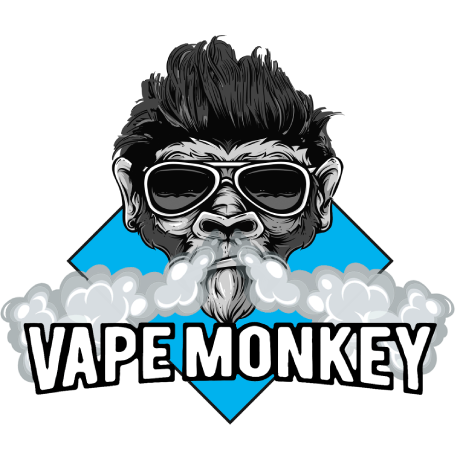